Nyx. Goddess of the night. Daughter of Chaos and the only goddess Zeus ever feared. Sultry, powerful Nyx was the inspiration for our latest diPietro Todd Creative Team photo shoot. Creative Director Nona Zandinejad has always been influenced by Greek and Norse mythology, and wanted to create a vision of how Nyx would look in… Read more »

Reflection: A Look Into the Most Pivotal Haircut Ever

Historically, there is one haircut that shook up the status quo —the bob. An indicator of female revolution since the beginning of the 20th century, it is a statement of individuality, freedom and no longer needing long hair to be considered feminine and beautiful. From Coco Chanel’s flapper-esque coiffure to Anna Wintour’s signature blunt ‘do,… Read more » 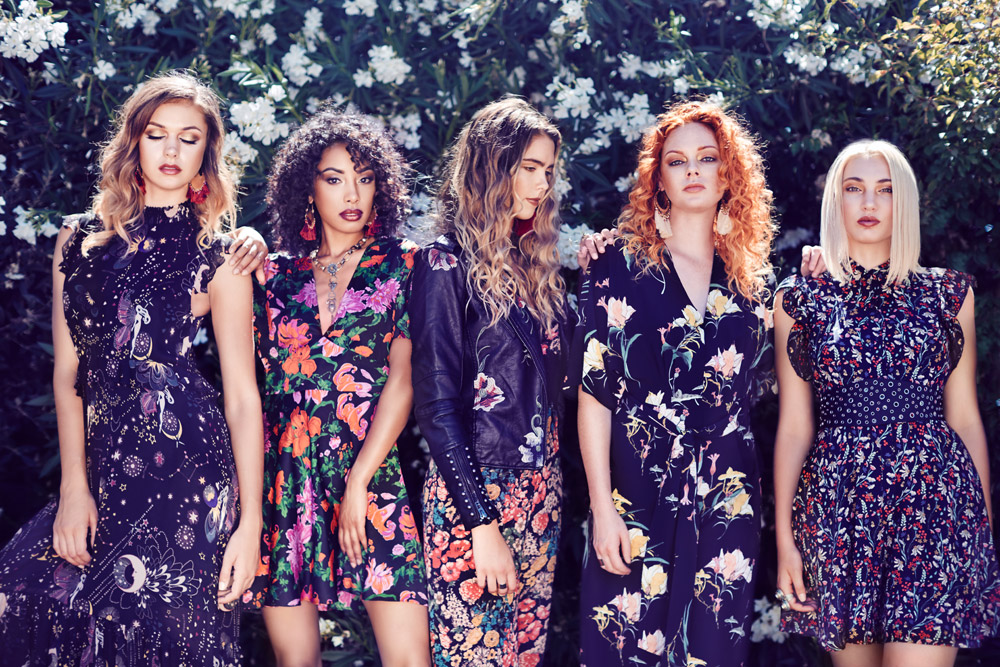 Sometimes we forget to stop and smell the roses—appreciate the simple things and breathe in life. In our latest photo shoot titled “Efflorescence,” Creative Director Nona Zandinejad brilliantly reminds us we’re surrounded by natural beauty; all we have to do is look around. Inspired by the natural beauty of spring, Nona uses “Efflorescence” which means,… Read more »

“The Northmen” by Nona Zandinejad 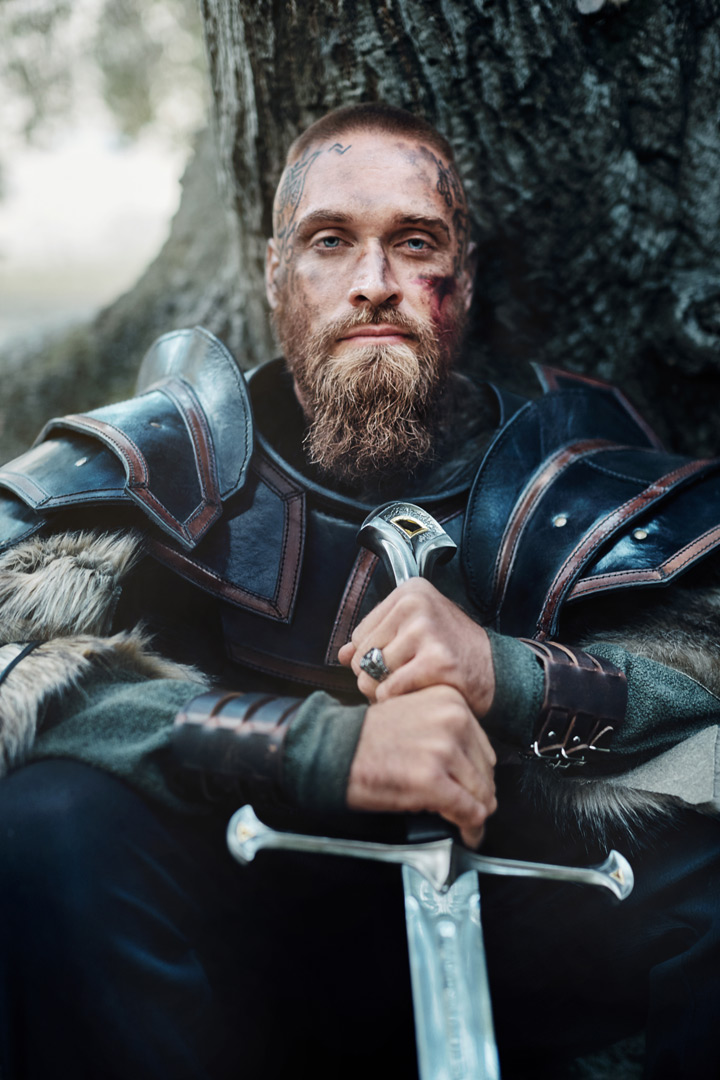 Inspiration can blossom in the most unlikely places—and sometimes, the least glamorous. Creative Director Nona Zandinejad’s fascination with Viking culture fueled the creation of the fantasyland in which we set our latest photo shoot, entitled “The Northmen.” Nona’s strong interest in ancient and middle history, combined with the prevalence of Vikings in pop culture, helped… Read more » 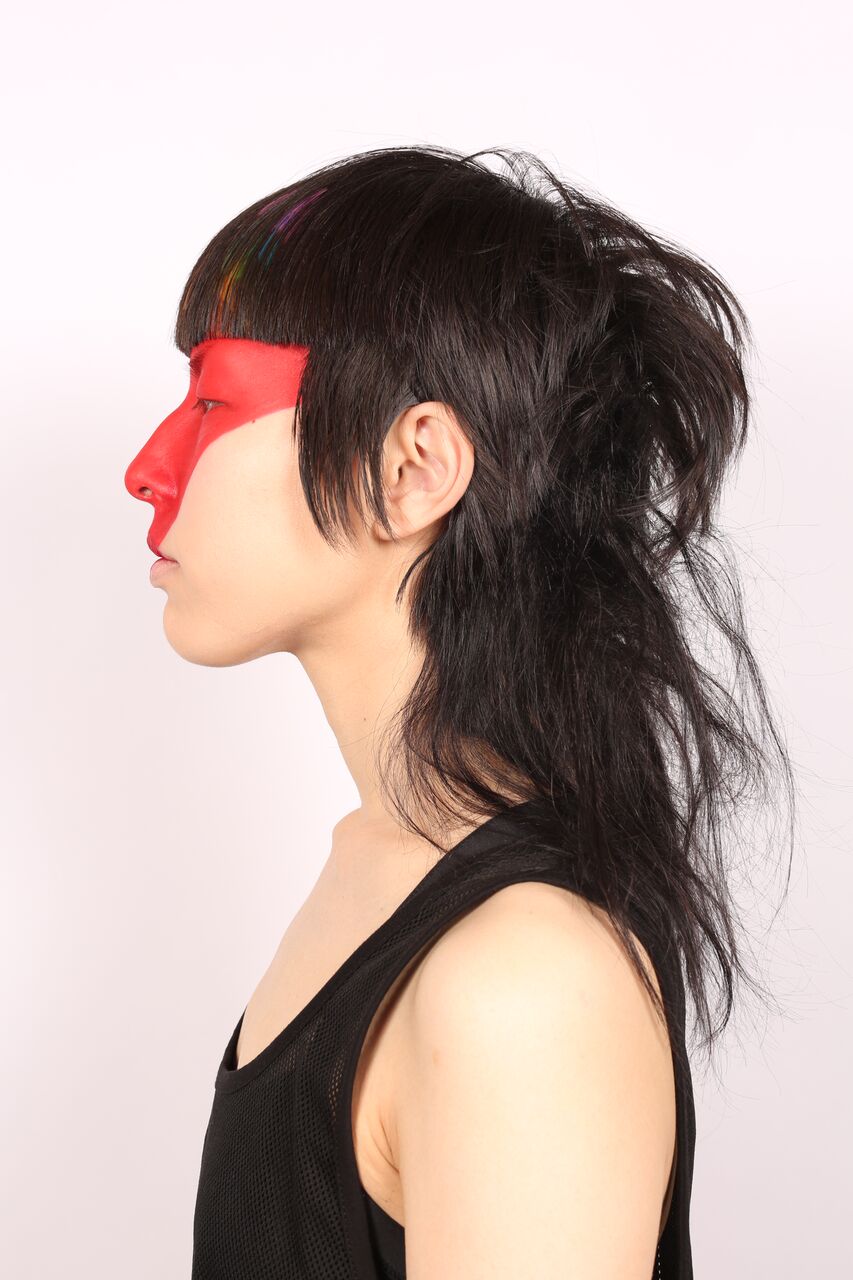 Just as a jazz musician hones their skills, listens to the other ensemble players and improvises a beautiful solo, a stylist perfects their craft, hears their clients’ wishes, and creates an artistic, architectural cut. Today, we welcome new stylist Sabrina Tsang to our Mill Valley location. A jazz musician who has performed internationally, Sabrina… Read more » 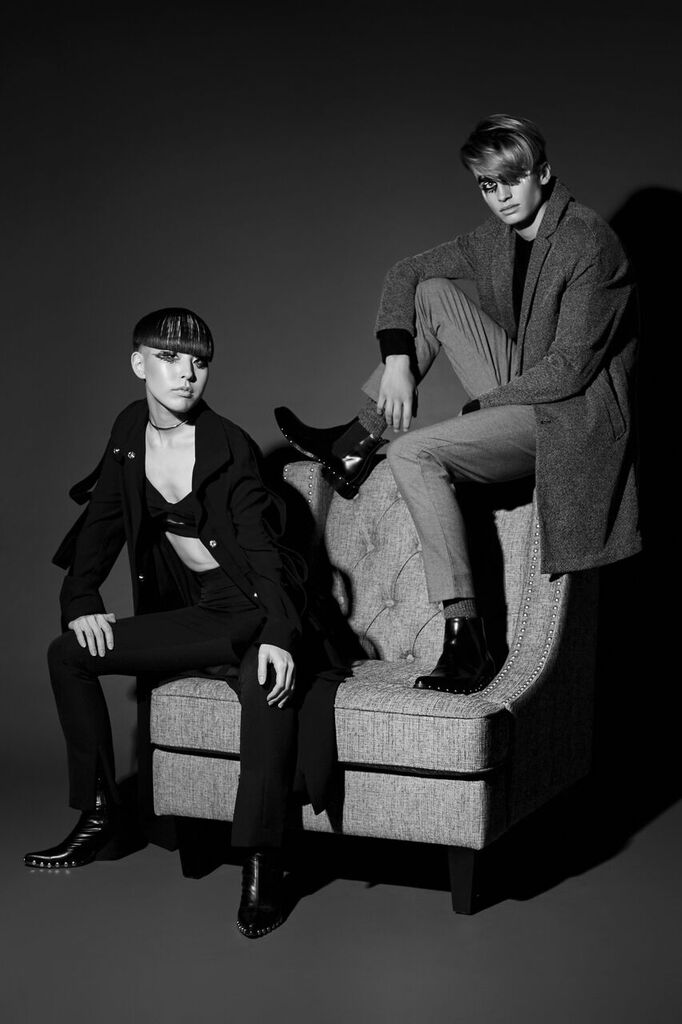 When it comes to seeking inspiration, we’ve found it’s best to focus on material that’s truly meaningful to us. That’s why our 30th anniversary was at the heart of our last team photo shoot – the project meant so much more knowing that it was in celebration of how far we’ve come together. When we… Read more »

A Big Win for the diPietro Todd Team 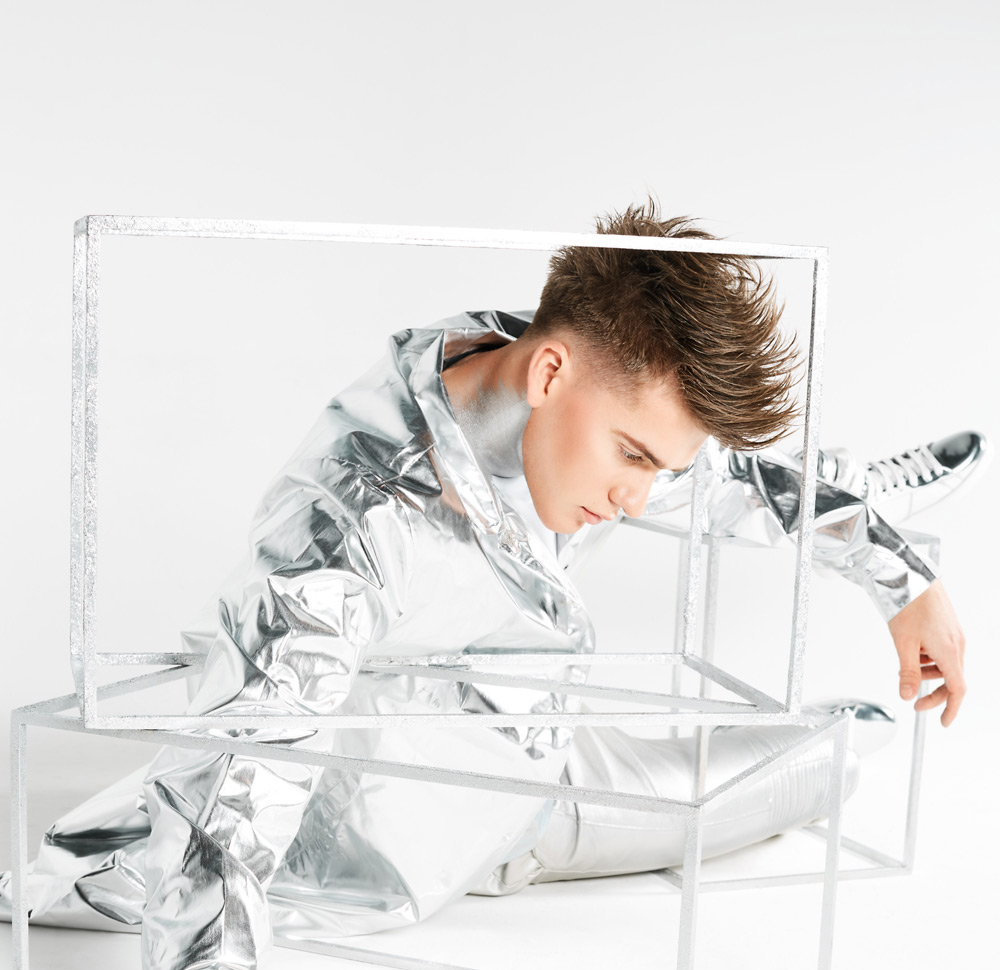 When the diPietro Todd team set out to style and execute a photo shoot in honor of the salon’s 30th anniversary, our goals were largely sentimental. We wanted to do something that both celebrated and harnessed the team’s astounding capacity for creativity—and a photo shoot inspired by the traditional 30th anniversary gifts of diamond… Read more »

The inspiration behind a cutting-edge collection 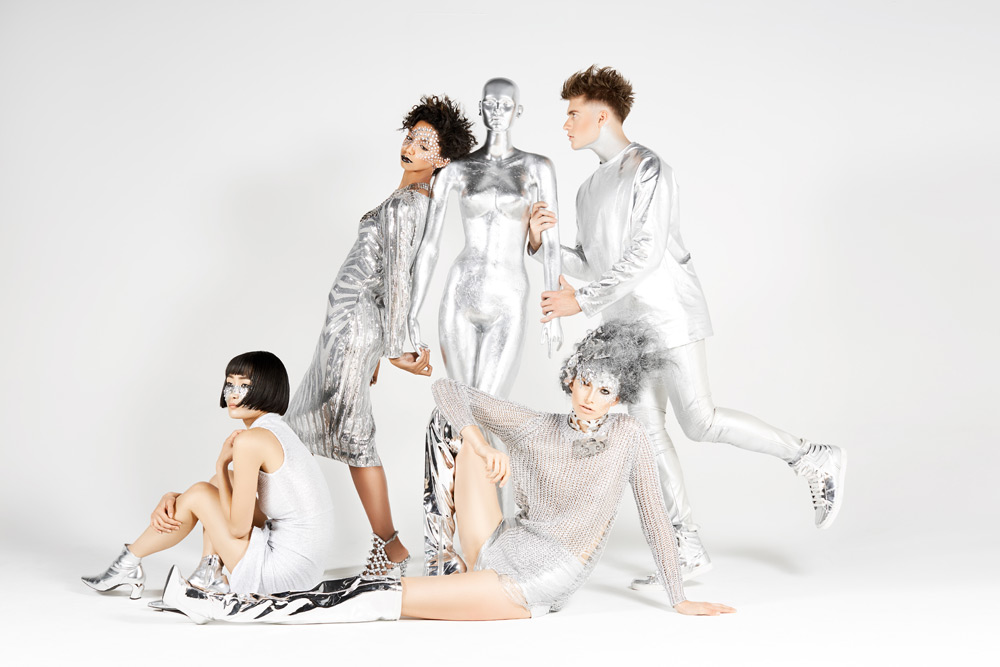 Where can you find the inspiration for a new style? It turns out you can rely on a classic luxury to be the spotlight. That’s how Creative Director Nona Zandinejad used diamonds to create the latest collection entitled, Diamànt. Her team concepted this shoot to be sleek and sentimental. Andrew and Kim Todd then… Read more » 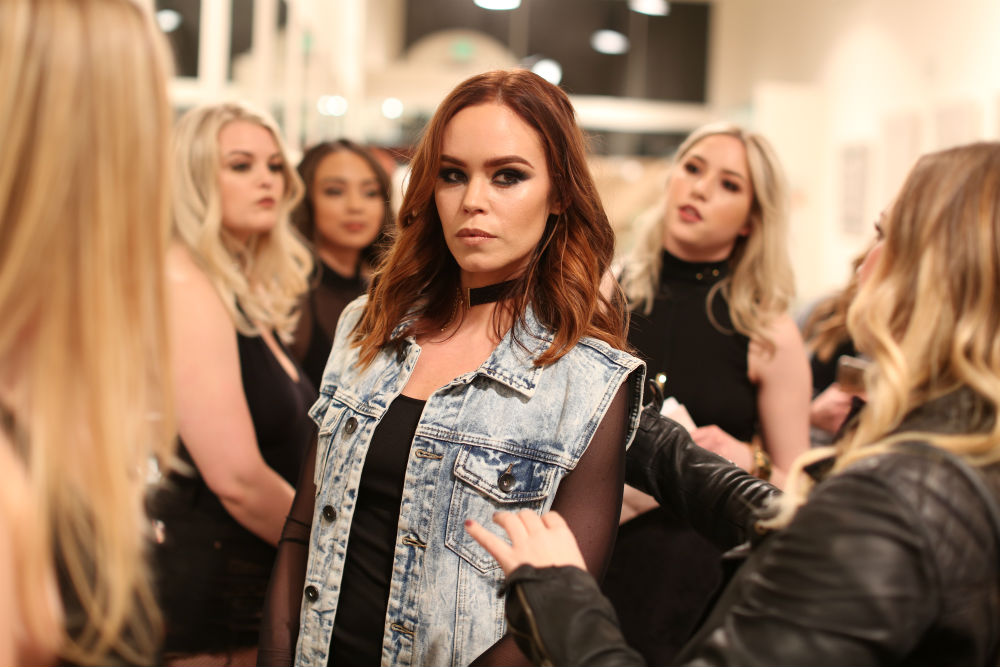 The rush of air as a train passes in early morning. The entrepreneurial clicking of countless laptops at sidewalk cafes. A street musician’s poignant guitar riffs. These are the sights and sounds of the Bay Area, a place ripe for creatives, and the site that inspired Nicole Igou’s debut show, “City Swept.” Heads up, diPietro… Read more » 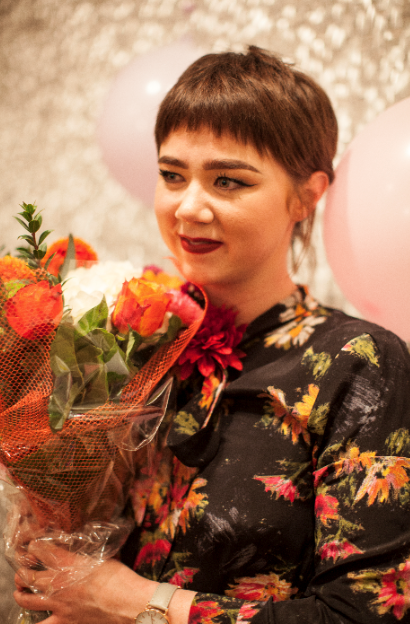 Heads up to our blog readers: we’ve got new talent on the Mill Valley salon floor, and her books are filling up fast. Lacey Leeder is one of the most recent graduates of the rigorous diPietro Todd apprentice program. Her training culminated with her appropriately titled show, “Debut,”– an homage to her idiosyncratic muse, Bjork…. Read more »