A Big Win for the diPietro Todd Team 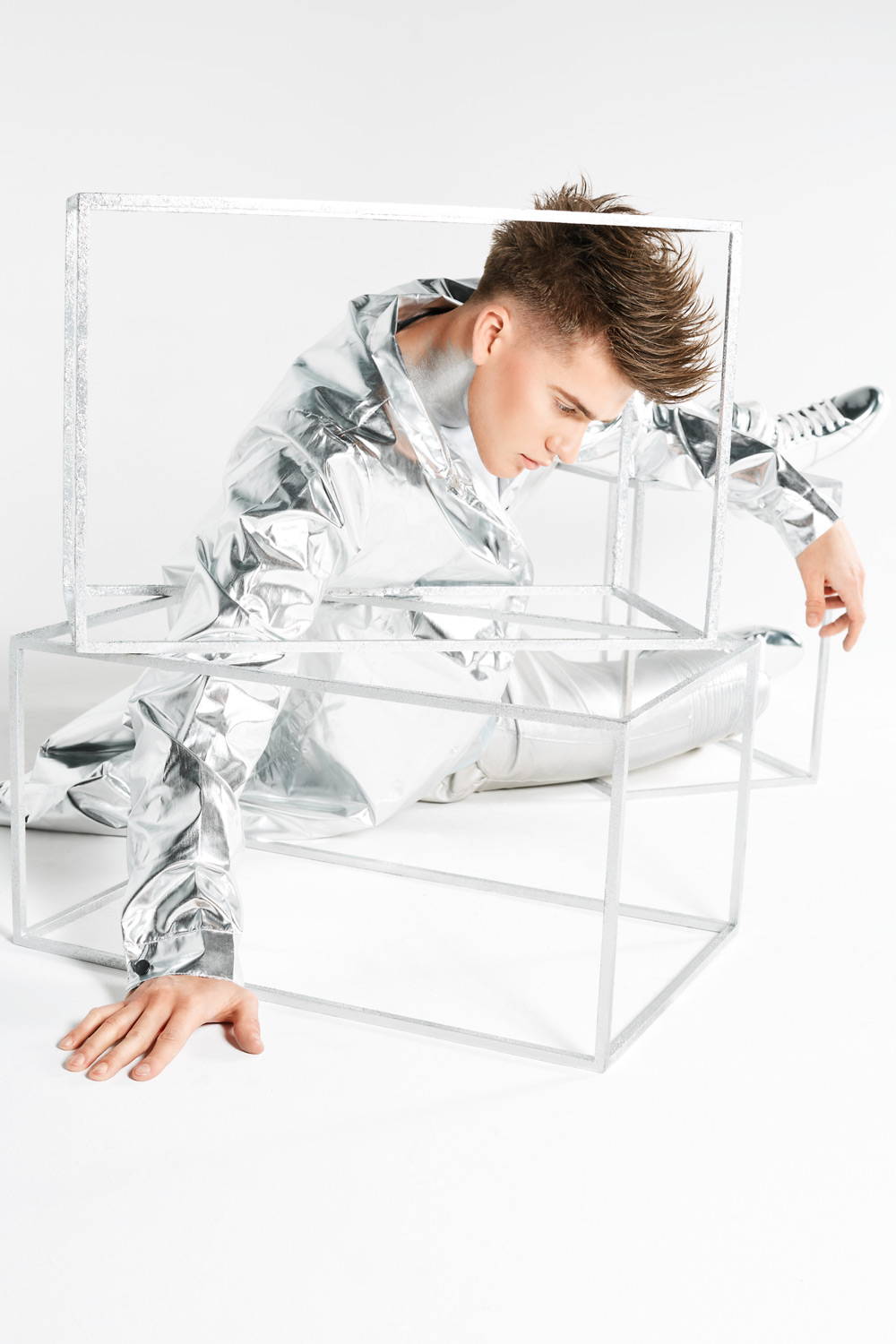 When the diPietro Todd team set out to style and execute a photo shoot in honor of the salon’s 30th anniversary, our goals were largely sentimental. We wanted to do something that both celebrated and harnessed the team’s astounding capacity for creativity—and a photo shoot inspired by the traditional 30th anniversary gifts of diamond and pearl fit the bill.

We had no idea that it would lead to an international award. But (Spoiler alert!) it did—and we’re on cloud nine.

Backing up a bit: after we’d wrapped on the shoot, we quickly realized that some of the resulting images more than qualified for entry to L’Oréal’s Color & Style Trophy Awards. If we’ve learned anything in 30 years of business, it’s that you never have anything to lose by trying (hard). With that in mind, we submitted a men’s photo—and to our delight, we were chosen as finalists.

The next step? Flying our team and the model to New York, where they re-created the look and discussed our inspiration in front of a panel of judges. By now, of course, you know where this is going. We won the Men’s Image Award.

We’ll say it – we have an incredible team. This isn’t the first time they’ve been recognized by industry greats for what they do, and it won’t be the last. But at the end of the day, what will always matter most is not the award that the photo shoot ended with but the spirit in which it began: one of immense creativity, mutual support and a deep-rooted desire to celebrate how far we’ve come—and how far we’ll go—together.