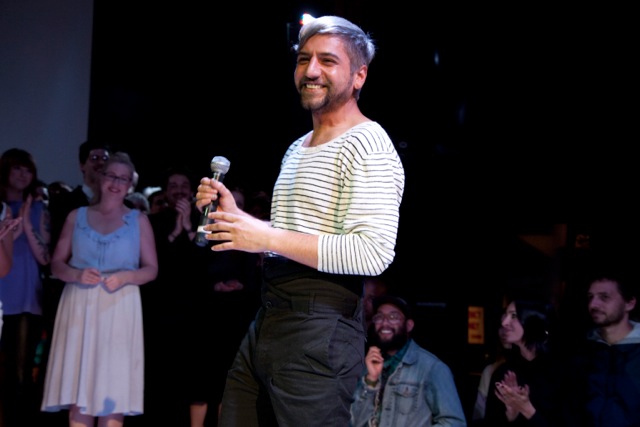 A naturally gifted stylist right from the start, Moi Villa excelled in diPietro Todd’s “Development” training program and it was clear that he would go far at dPT. Ten years later he has been offered the position as “Creative Director” and we are very excited to see how his innate sense of creativity and style… Read more » 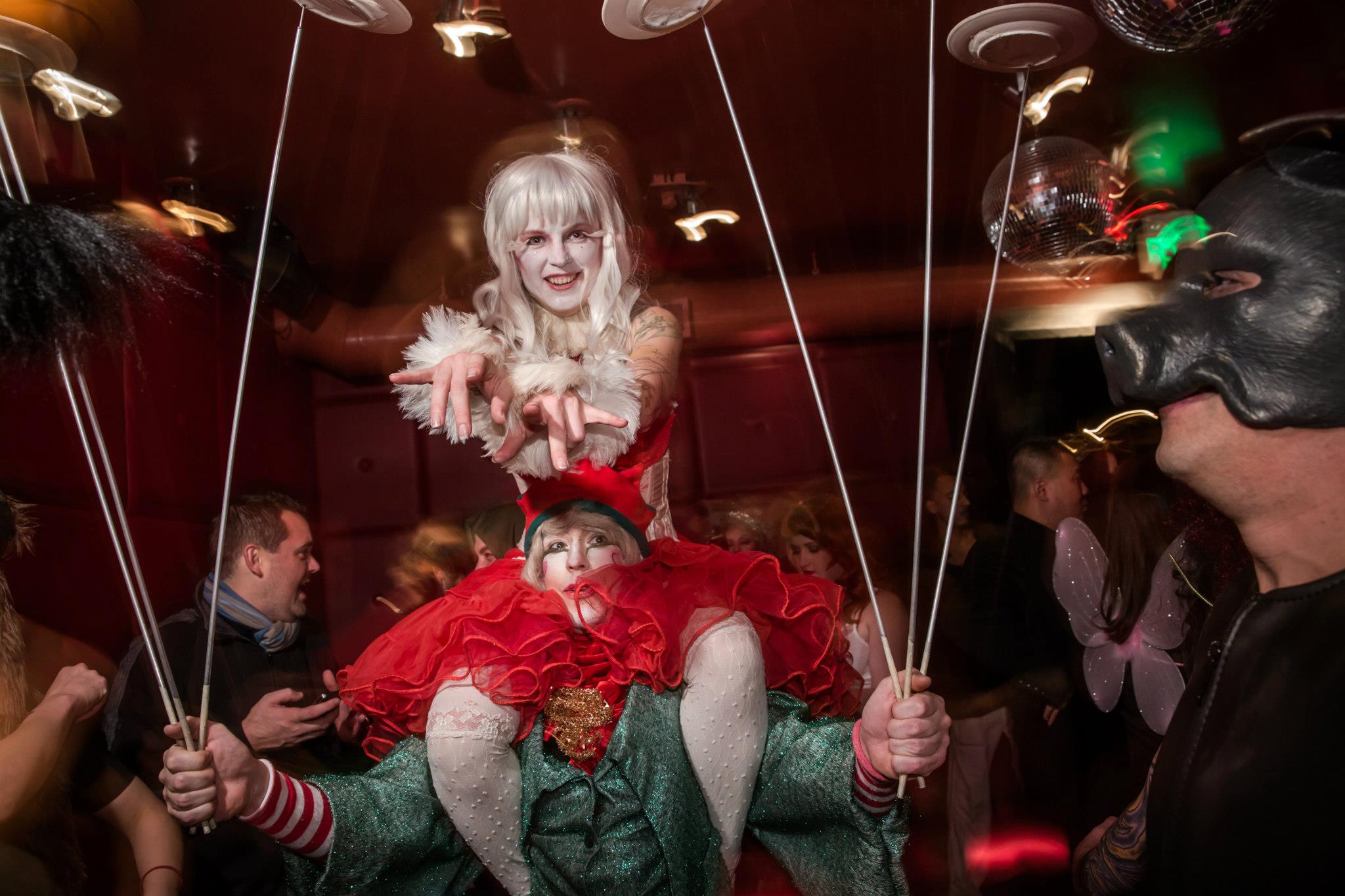 When everyone was thinking— Mayan Apolcolypse, Andrew and Michael O’Rourke went in the other direction and decided that Nursery Rhymes and Fairy tales was the theme for this years Xmas Party. The Supper Club was the best venue ever with endless entertainment and merriment and it was clear that everyone had a fabulous time. Kristin… Read more » 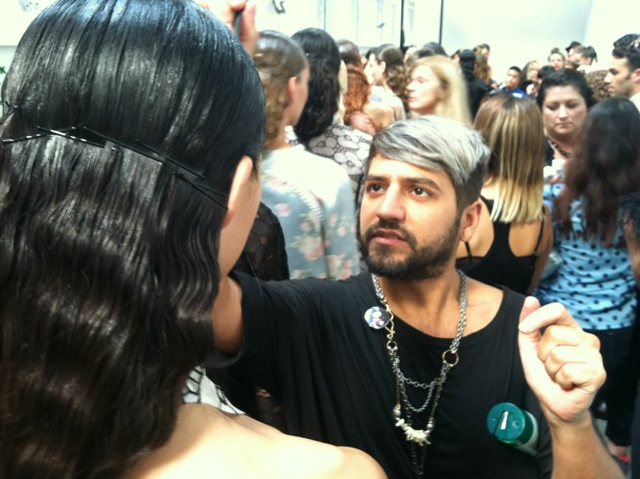 September 2012 As the new Communications Director at diPietro Todd, I would be lying if I said I wasn’t holding my breath until my first Fashion Week in New York. Wow, what to pack? how many cameras to bring? what color should my hair be?! With my lavender hair, 2 Canons and an overstuffed suitcase,… Read more » 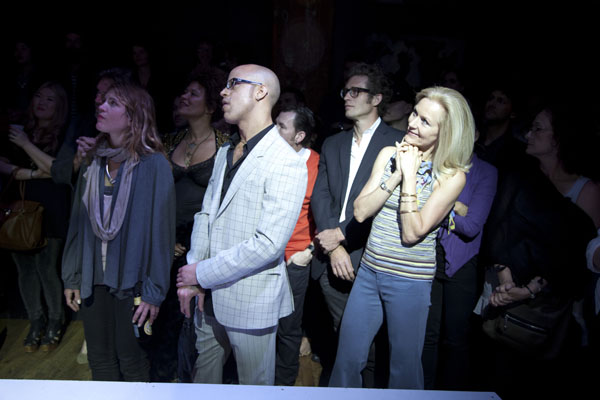 They did it again! Our brillantly talented assistants have raised yet another bar with their latest show at Club Mighty on April 22, 2012. Inspired by Jean Paul Gaultier and his provocative and genderbending styles, the students created progressive hair cuts, extravagant hair colors and over-the-top upstyles. Much of their inspiration came from the fascinating… Read more »