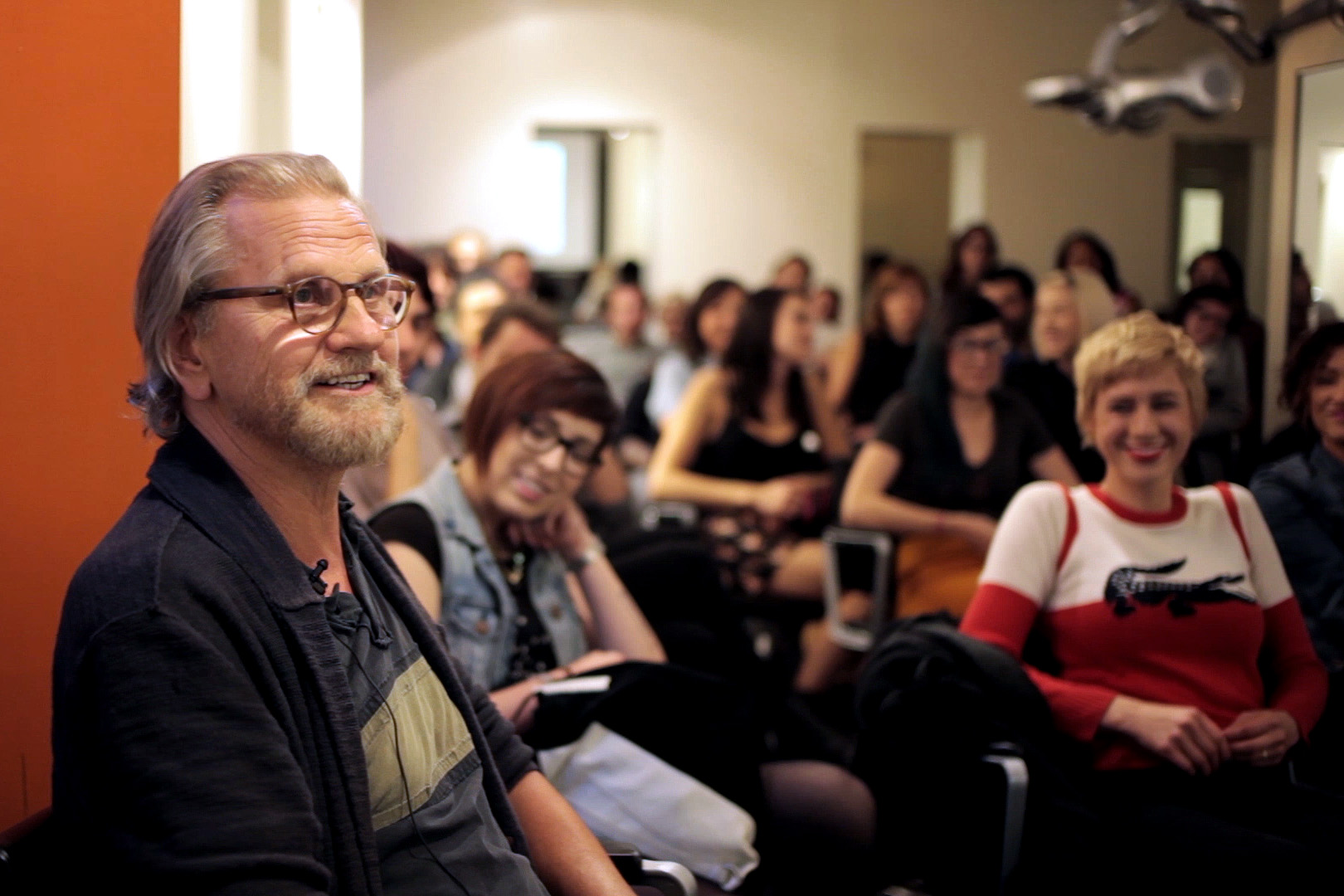 Tonight the whole staff was treated to a live documentary of the hair industry from the 1960’s until now, narrated by a first-hand witness, and our beloved co-worker, Peter Wood.  I am personally still vibrating with excitement, as Peter is basically a living legend and universally loved and admired by anyone who knows him. Peter… Read more »

I get really excited for September to roll around because Fall more than any other season is a great time for fashion. The whole industry seems to really take off after a lazy summer of breezy clothes and a laid back attitude. At diPietro Todd Salon we start looking at all the glossy magazines early… Read more »