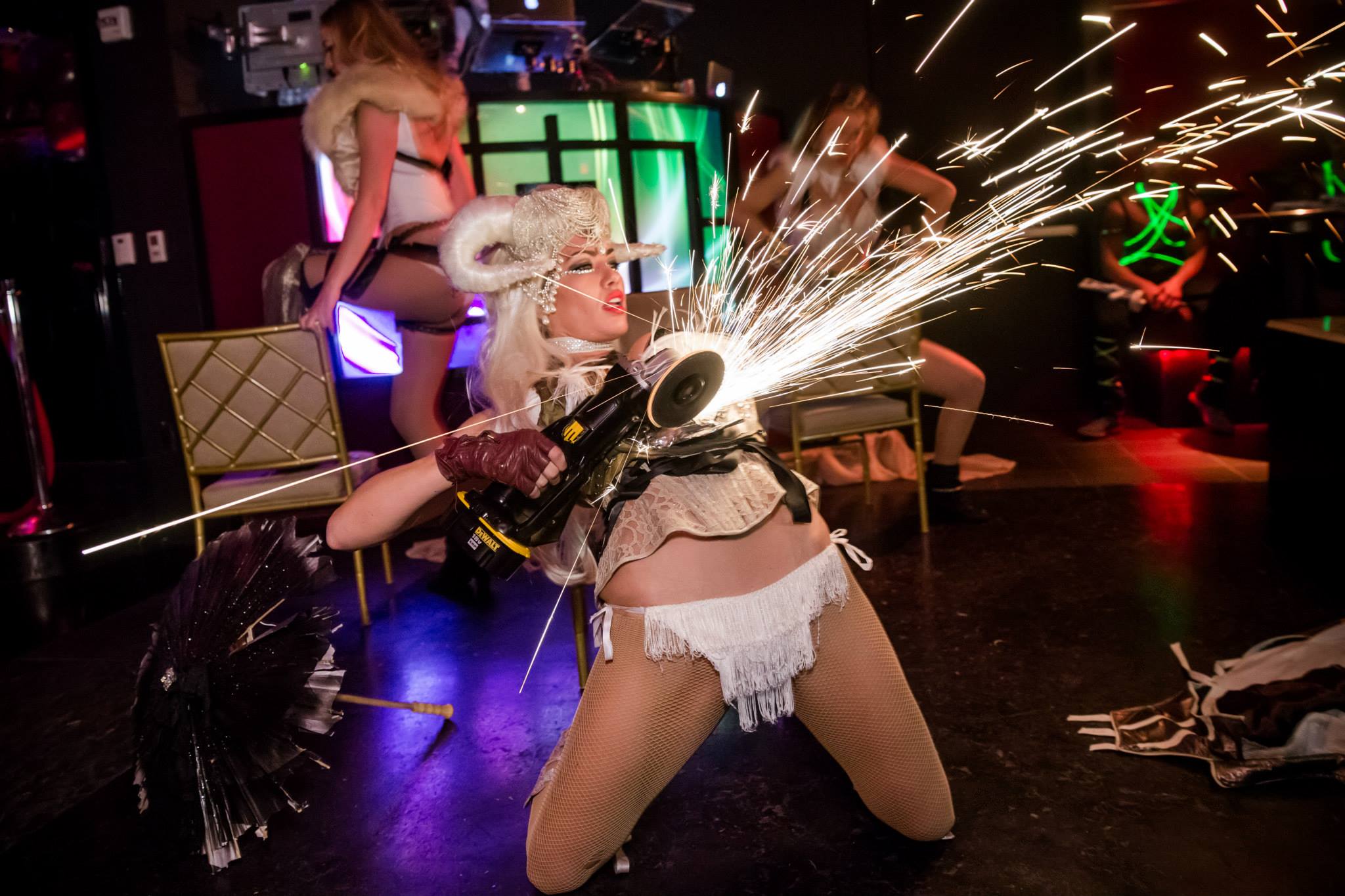 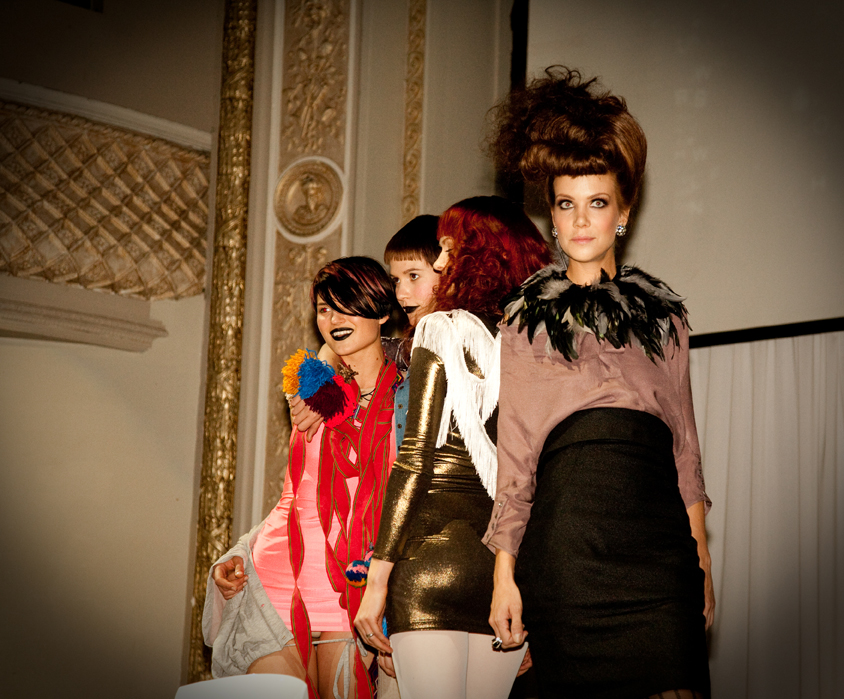 Collective V2 was a big success. For those of you who were cheering us on from the crowd, or thinking us us from afar, thank you for your continued support as we presented our latest inspirations in hair, fashion, music and most of all our thoughts on education. This year in color we featured a… Read more » 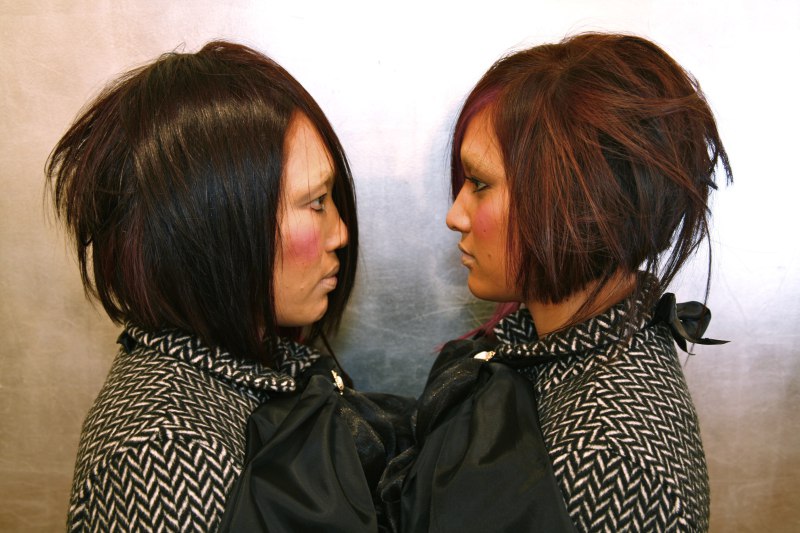 Congratulations to John Mok and Stacey Klotovich on their successful final presentation as part of their graduation from Development. Their Alice in Wonderland themed show was presented at our Fillmore Street salon.