Dylan Ponicsan Stylist & Partner Walnut Creek He’s one of dPT’s most advanced cutting specialists, a partner in its Walnut Creek salon, and has started his own hair care line. So it might surprise you to know that Dylan Ponicsan’s impressive career in beauty was launched long ago by a bunch of guys playing poker…. Read more » 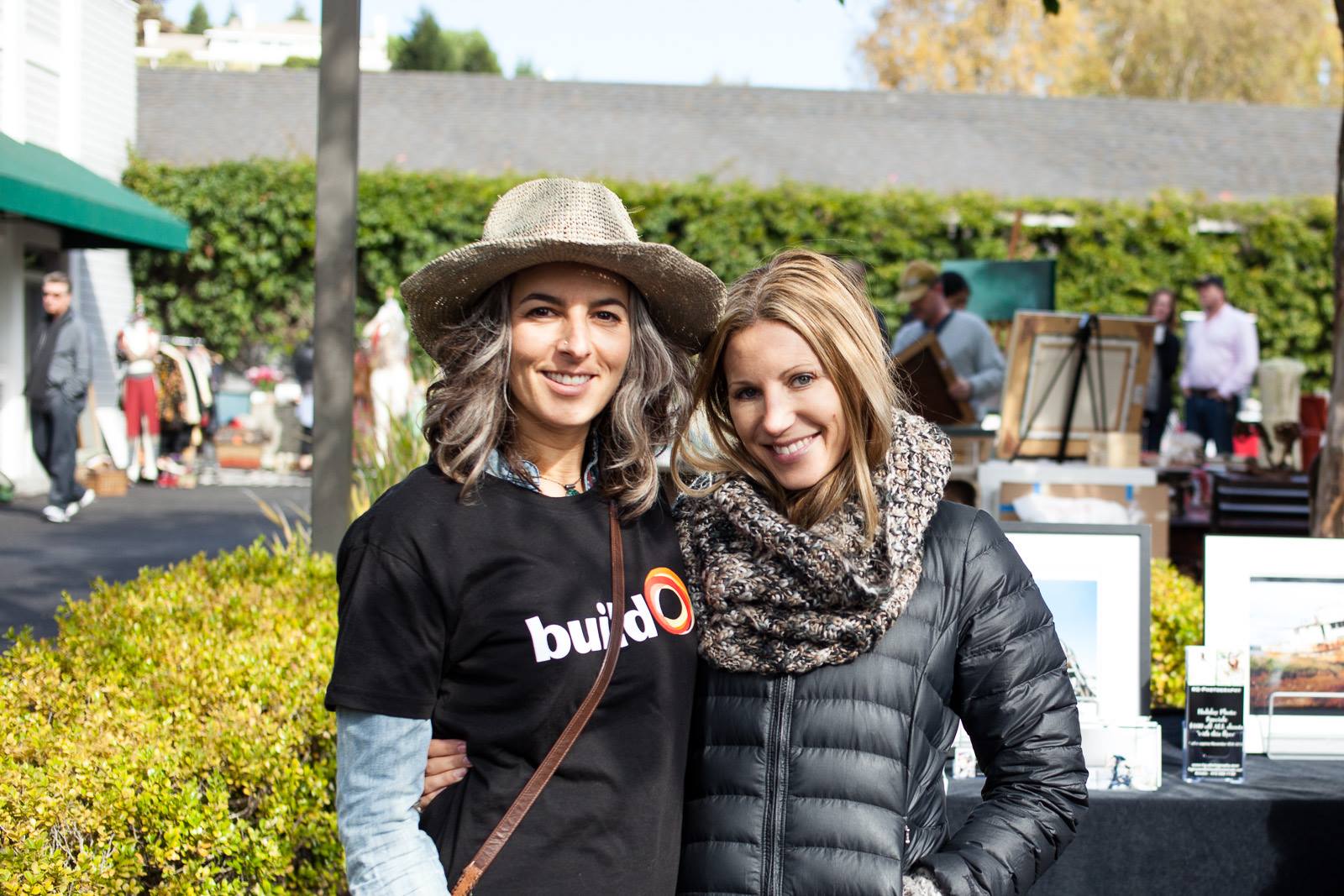