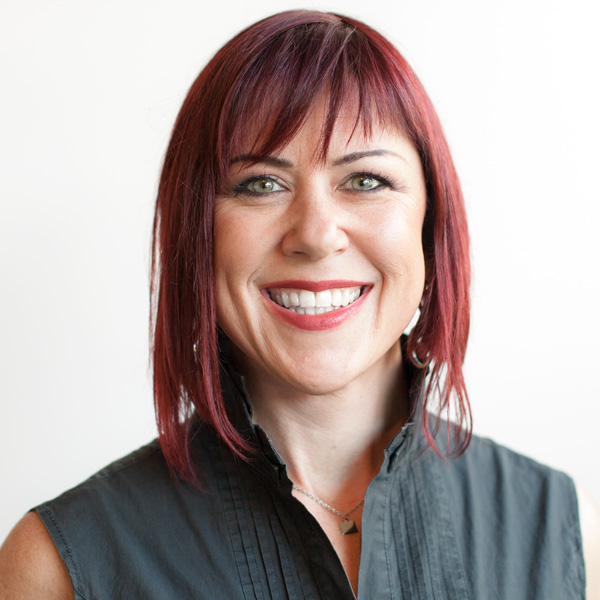 Shelley Mohr’s love for coloring hair began in 1992 at San Francisco’s top salon, diPietro Todd. It was there that she received her training as a color specialist and continued on to successfully build and maintain a large clientele at diPietro Todd’s Mill Valley location. With her remarkable talent and intense passion for hair, Shelley not only became an educator, but soon thereafter was promoted to Director of Color Education for diPietro Todd’s training program Development. Shelley has been influential in the training of diPietro Todd’s future color professional and, thus, instrumental in the growth of diPietro Todd Salon’s locations.

In 2004, Shelley partnered with Kim and Andrew Todd, along with Amita Moticka, to create the diPietro Todd Academy. As Director of Color Education for diPietro Todd’s professional academy, Shelley has developed a color curriculum that covers all aspects of color training and involves visual, written, and practical applications. She has also helped produce hair and fashion events representing L’Oreal Professionnel, Kérastase and Shu Uemura, as well as seasonal collections and photo shoots for diPietro Todd.

One of Shelley Mohr’s major achievements to date has been her involvement in the L’Oreal Professionnel Creative Team as one of their featured Portfolio Artists. She has had the honor of working on multiple national collections and the opportunity to travel all over the country educating at salons and V.I.P. events, including trade shows and, most notably, Intercoiffure and The International Hair Color Exchange. Most recently, Shelley has been asked to teach on the Master’s Stage, showcasing L’Oreal Professionnel’s new premier color line, INOA.

Shelley has also been featured in professional industry magazines such as HairColor & Design, Modern Salon, Launchpad, and American Salon, covering topics ranging from salon business to color education and creativity.

When Shelley is not teaching or traveling, she is in the salon working with her clients, continuing to further her exploration of and passion for redheads, power blondes, rich brunettes, and corrective color.