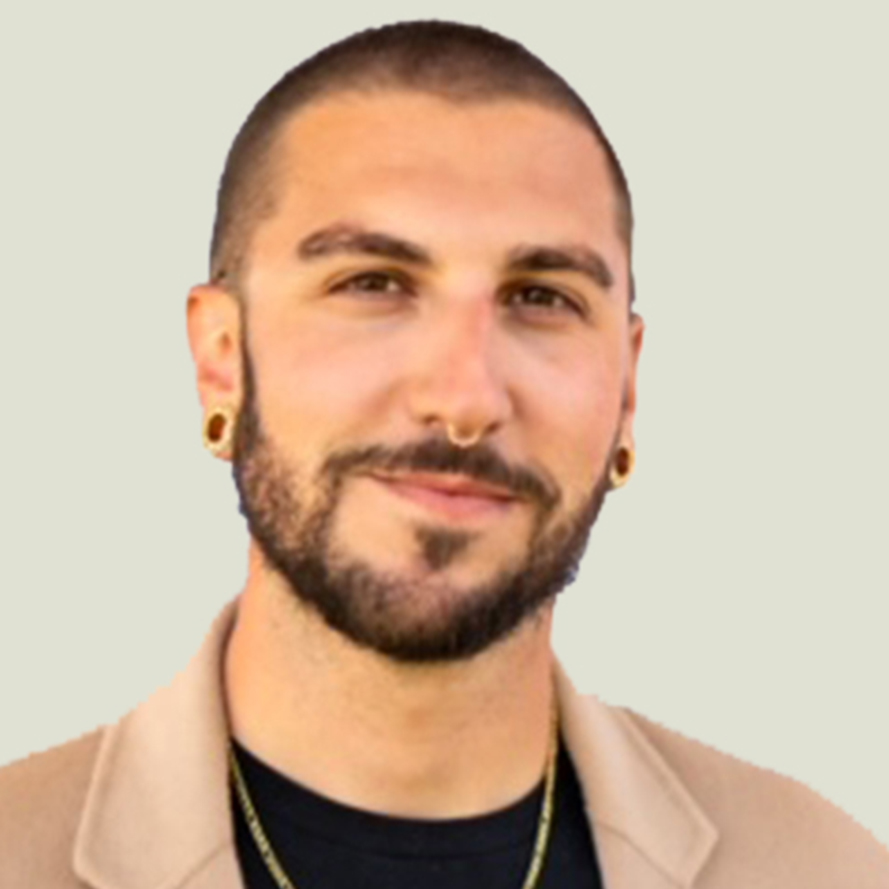 Born and raised in the San Francisco Bay Area, Michael Scott grew up in a family of stylists. He began creative cutting with his friends at the young age of 15 with the direction of his parents, then from there, he grew and expanded into the stylist he is today. Pulling inspiration from his father’s early barbering career, he wanted to reconnect to those roots. Barbering has been a major part of Michael’s life, and has provided him with some incredible opportunities. As an educator for an international product company, he believes in the power of knowledge destroying fear, in multiple facets. Outside of cutting hair, you can find Michael playing drums in various venues around the Bay Area! Ask him about his musical endeavors at your next appointment.