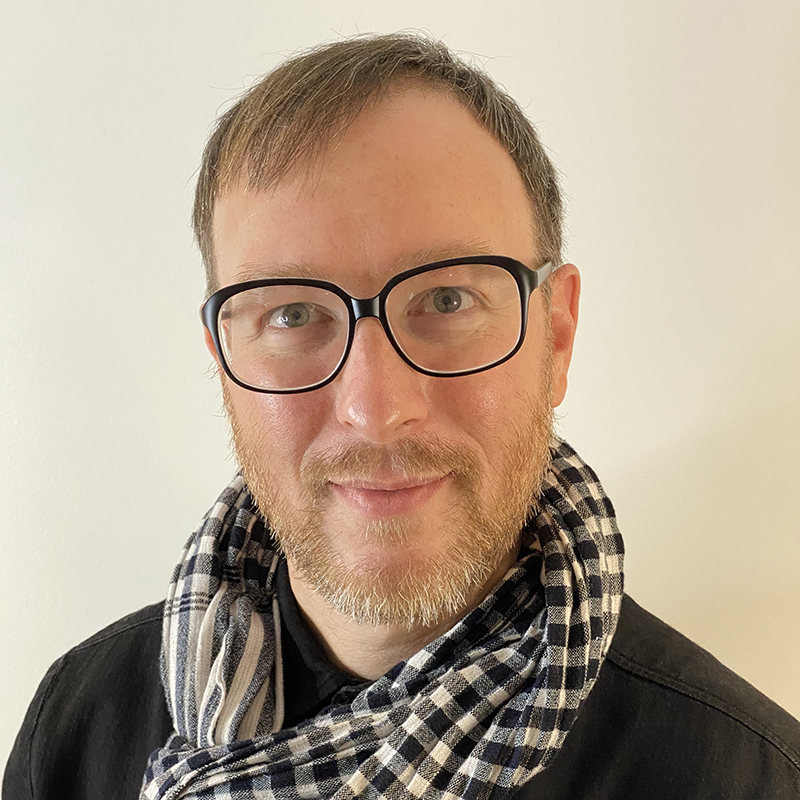 Jason began his training by working closely with a New York editorial stylist from whom he learned a multitude of hair styling and extension techniques. After relocating to San Francisco, Jason began his career at diPietro Todd as a student in the development program and is currently one of the salon’s most popular stylists, specializing in creative haircutting techniques and hair extension services.

Jason joined the diPietro Todd creative team as an educator and has worked on various runway and editorial projects. He has become an integral part of diPietro Todd’s ongoing effort to bring up the level of hair and fashion and continues to be an inspiring force at the diPietro Todd.