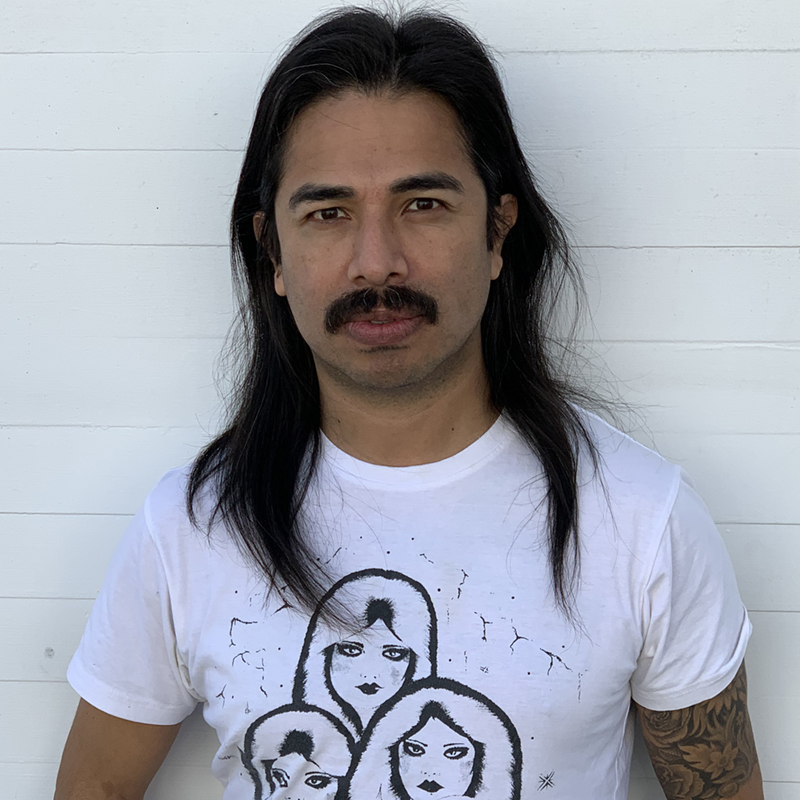 After nearly 20 years hairdressing in New York City, David Dieguez returns home to California. With a career spanning everything from New York Fashion Week, session work, weddings in exotic locations, television (sitcoms and makeover shows), magazine and film work, David’s aesthetic has been heavily influenced by his time in New York working with top models and designers (Irina Shyack, Marc Jacobs). He creates effortless looks that elevate but don’t define a person. He loves clothes over fashion, believes in bringing out the beauty in others, and loves connecting with clients on a deep level. David is a Colorist, Stylist and Extensionist—and winner of ALLURE magazine’s best blow dry three years in a row. His work led to the creation of his own product line, a toxic-free wash for dogs and humans with proceeds dedicated to helping indigenous people, animals and the environment. Originally from Santa Cruz, David is excited about this next chapter in San Francisco.