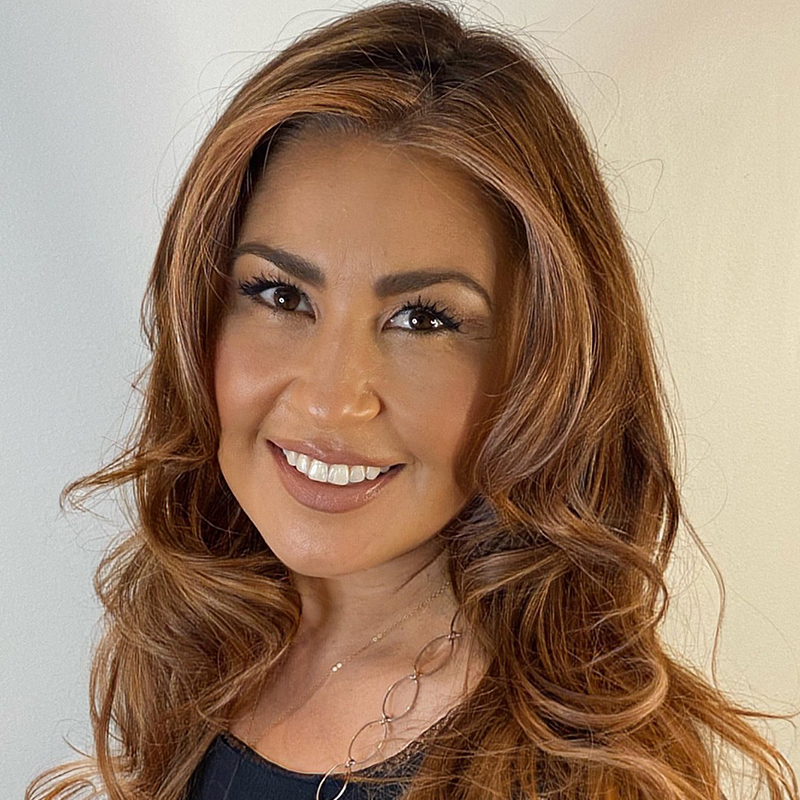 Cares Mills began her hair coloring career in 1992 in New York City. After spending 3 years between Manhattan and Beverly Hills at Louis Licari Color Group, she joined the diPietro Todd Color department when she moved to SF in 1995. Currently Cares upholds the title as Artist for the Matrix/Logics Education Team.

She specializes in dimensional highlights and is known for her distinctive knife-based highlighting technique. Over the years, she has had the pleasure of working in film and television throughout Los Angeles and San Francisco with many famous models, actors, and musicians, but finds working with her every day clientele the most rewarding.