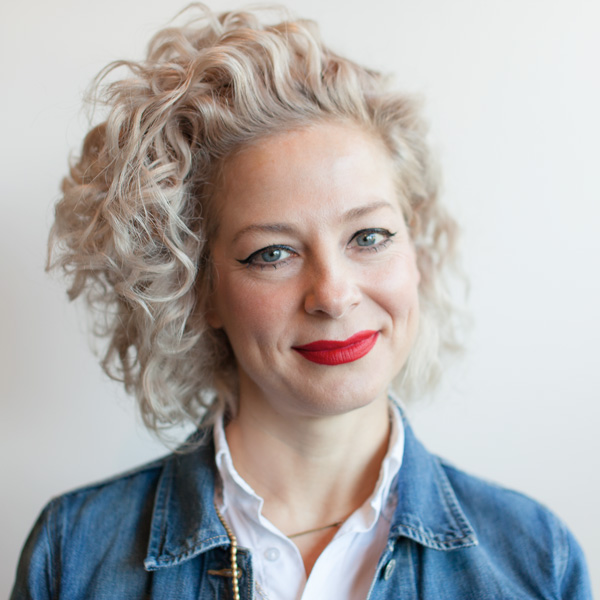 Amita Moticka started her hairdressing career at the age of seventeen. She completed her apprenticeship at Vidal Sassoon in Los Angeles. Upon completion, she began the teacher training program while working for Vidal Sassoon. After just a couple of years, Amita was fortunate enough to travel around the world to teach and work as a Platform Artist for Vidal Sassoon.

Amita came to diPietro Todd salon in 1997, where she lended her expertise in helping create Development, the assistant training program she would later become the Director of. Once the Development program began to thrive, Amita moved to New York to pursue her creative outlets such as film, videos, photo shoots, and numerous runway shows for designers such as Gucci, Yves Saint Laurent, Tula, and Betsey Johnson. Amita continued to travel to California on a regular basis to maintain her clientele on the west coast.

Over the years, Amita has had the pleasure of styling the rock n’ roll locks of James Hetfeild (Metallica), Sammy Hagar (Van Halen), members of Wilco, Cake, Dieselhead, and Jolie Holland just to name a few. Amita also toured with the legendary band, Journey, as their personal hairstylist.

In 2004, Amita reunited with her partners at diPietro Todd, Shelley Mohr, Kim and Andrew Todd, and created the diPietro Todd Academy. Several years later, she now spends most of her time in San Francisco. When she is not traveling as an educator she is busy with a full clientele. In 2013, Amita became co-owner of the mill valley salon.